Back in 2000, it became evident that crossovers tend to sell better than other practical vehicle classes such as the hatchbacks, wagons, and minivans because they offer more versatility to their owners, and the car manufacturers could not have overlooked this trend.

The compact car segment in Japan offers a lot of cool and sometimes odd crossovers exclusive to this market, and one of them is a Honda Crossroad.

The history behind this nameplate is actually quite interesting, as in the beginning of the 90s, Honda used it to market a Land Rover Discovery I on Japanese Domestic Market. It was sold for only 5 years from 1993 till 1998, and like many of the Land Rover vehicles, it had some issues with reliability, which caused recalls and other problems.

“The history behind this nameplate is actually quite interesting, as in the beginning of the 90s, Honda used it to market a Land Rover Discovery I on Japanese Domestic Market”

Perhaps it helped Honda realize that they should design and produce their own SUV that would utilize mechanical components and technologies time-tested in their Civics, Accrods and other mass-produced cars. “If you want to do something good – do it yourself” – looks like this old saying perfectly reflected state of things for Honda, and signified the launch of CR-V, Pilot and other models.

When the Japanese crossover market expanded, it became evident that brand needed a mid-size model located somewhere between the CR-V and Pilot, which sparked the development of the new crossover under the name Crossroad. 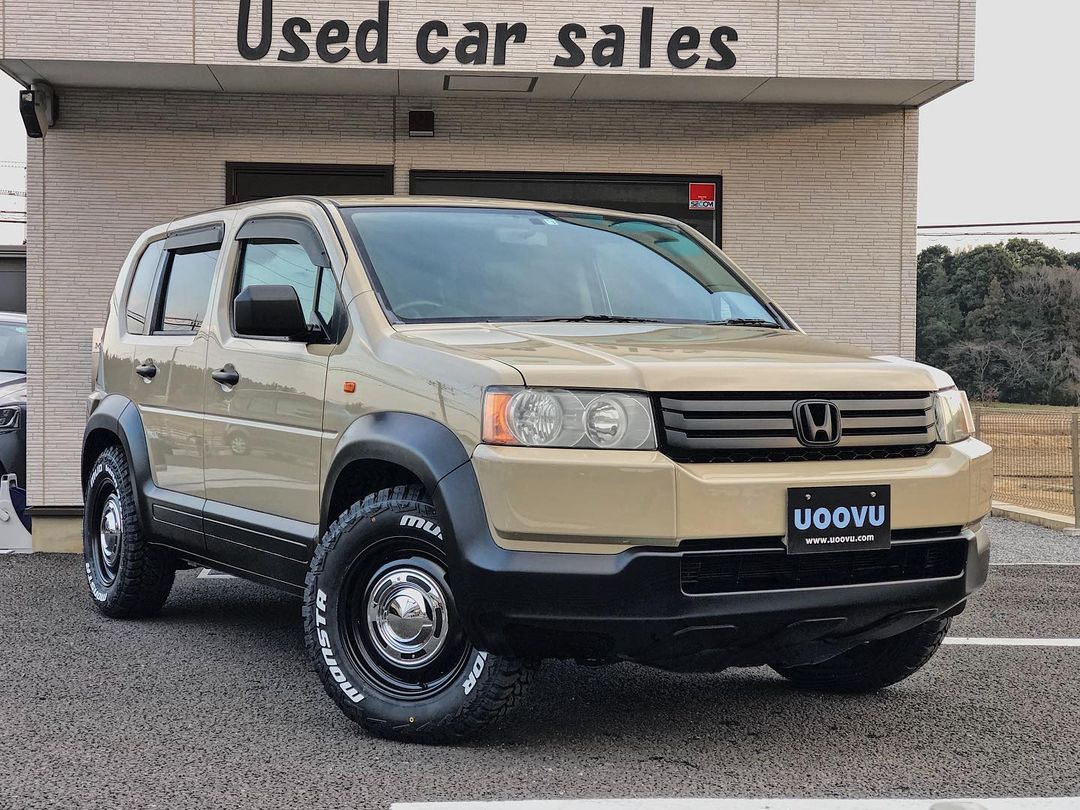 It became a perfect combination of a versatile SUV with the interior space of a 7-seater minivan and the handling of a passenger car. The vehicle’s unique design became very popular among young couples and drivers with active lifestyles. Honda decided not to import this model to the US and Canada to avoid internal competition with their Element model.

Honda Crossroad was produced between 2007 and 2010 and was powered by two 1.8L and 2.0L naturally aspirated 4-cylinder engines. The All-wheel-drive system familiar with the CR-V models was slightly revised and enhanced with Hill-Start Assist.

Like many crossovers, the Crossroad looks pretty cool with some overland-style upgrades, lift, and oversized off-road tires. Thanks to the latest trend on 4×4-style mods, many Crossroad drivers choose this modification style for their vehicles to spice up the looks and underline the off-road character of this vehicle. 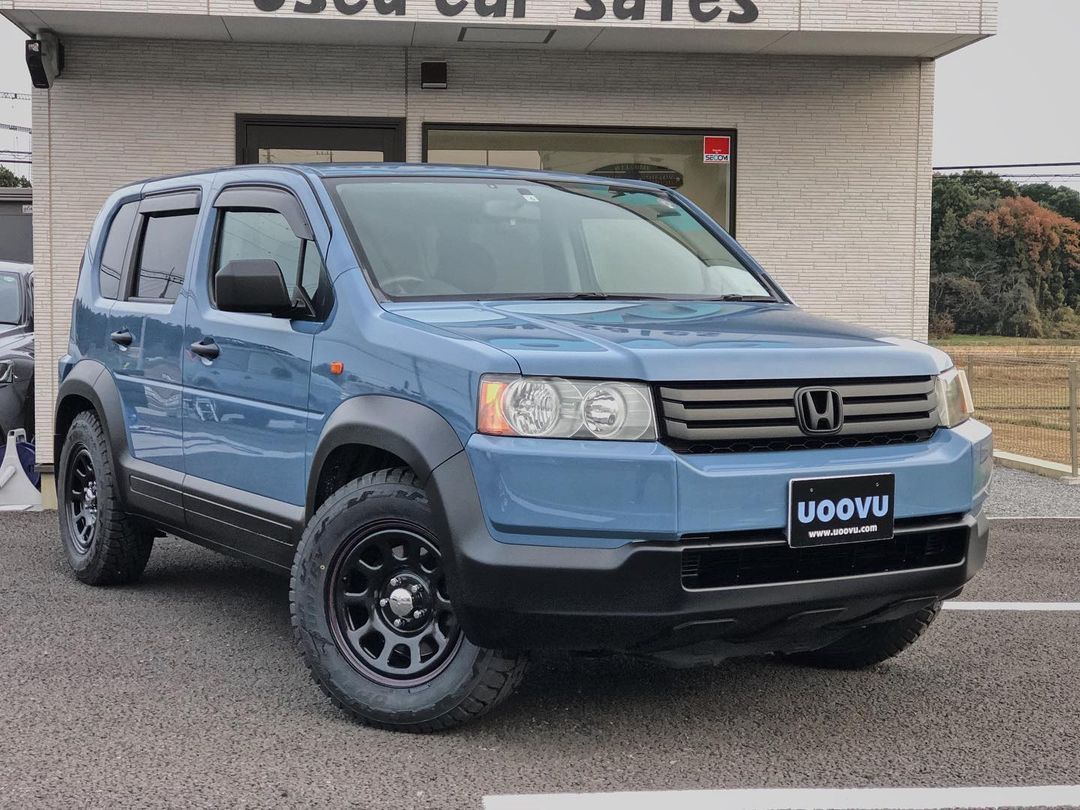 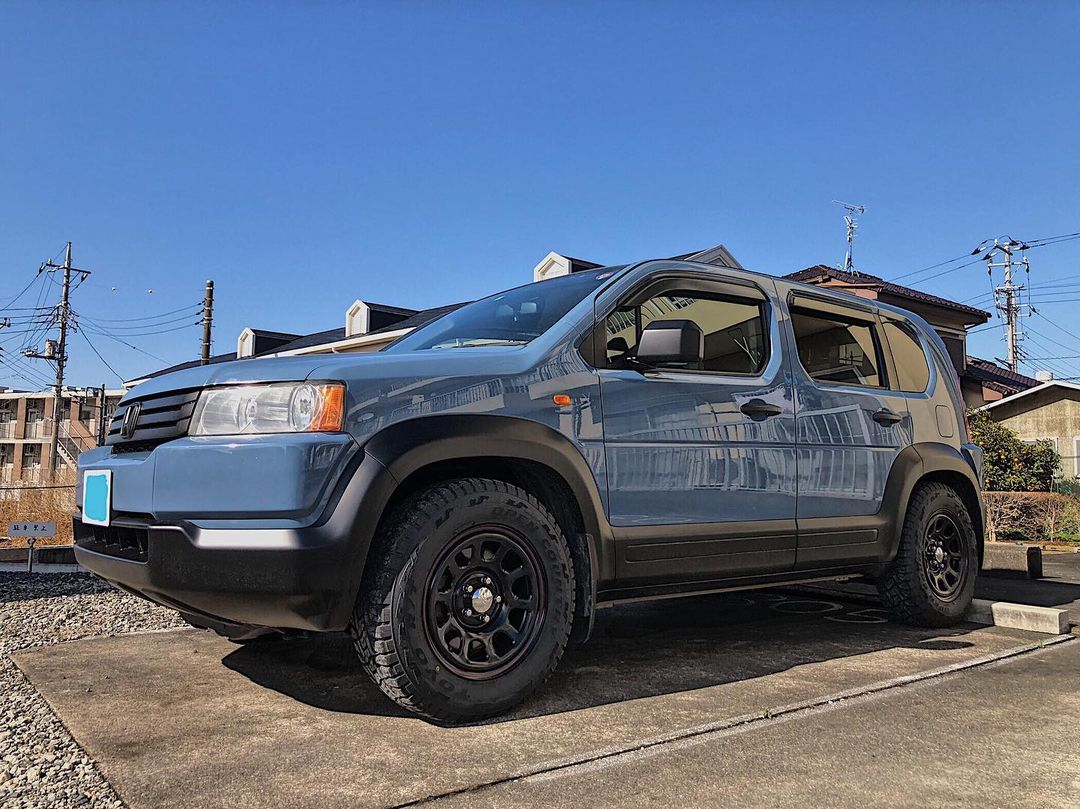